The new iMac, the powerful iPad Pro, the long-awaited AirTag and the redesigned Apple TV remote will be all available very soon. 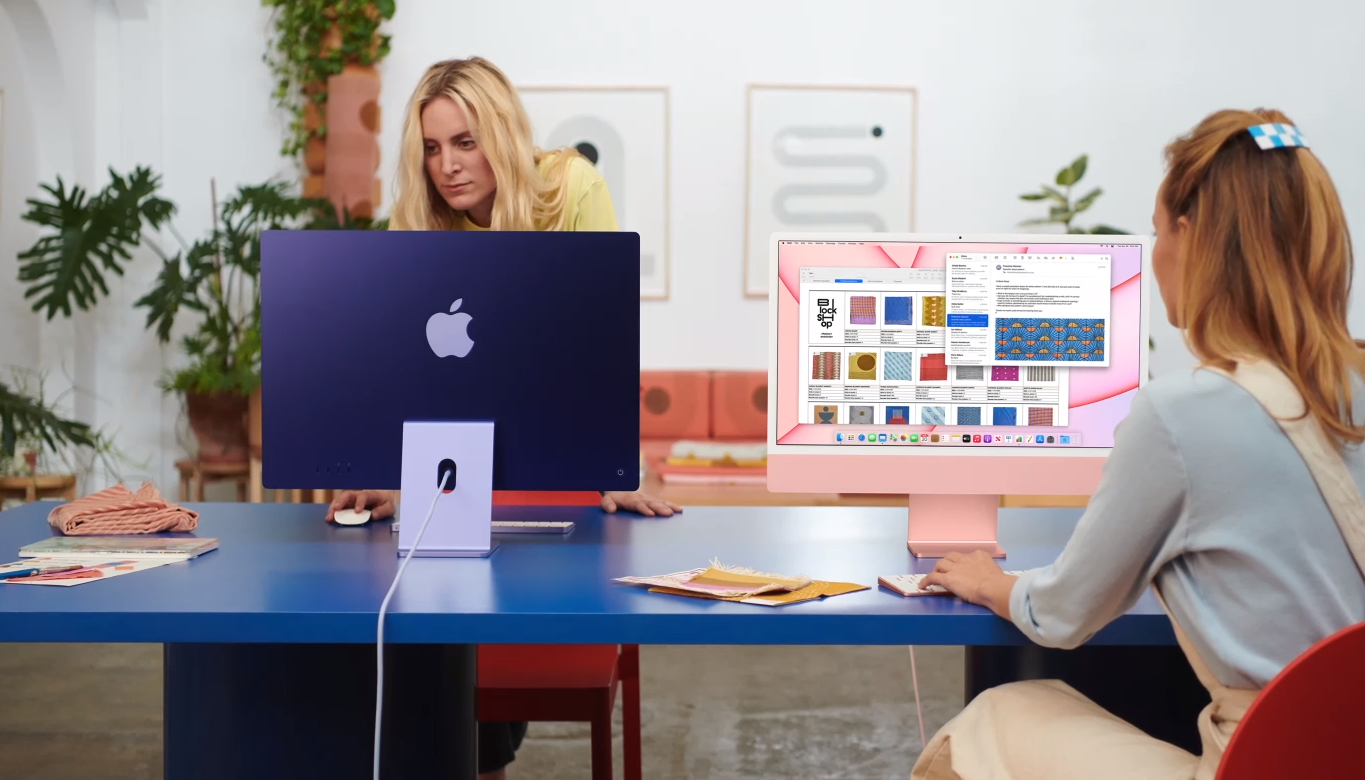 At Apple's spring press event on April 20th, they introduced several new and exciting gadgets that will soon make our lives easier and more convenient.

The new iPad Pro is the first iPad with an M1 processor
The new generation iPad Pro is making a big leap in CPU power. Namely, it now has the amazingly powerful and surprisingly energy-saving M1 chip, which so far has mainly been used in Apple's new laptops. In addition to better quality performance, the new chip also gives the iPad a completely new artificial intelligence engine and even better signal processing components. The new iPad Pro also has Thunderbolt and USB 4 support. Combined with fast storage memory of up to 2 terabytes, it makes the iPad Pro an irreplaceable tool for professional photographers. With a larger, 12.9-inch screen, the iPad Pro also has a brand new MiniLED screen with incredible contrast and a very high brightness of 120Hz refresh rate. The new iPads now have a forward-looking 5G support instead of the traditional 4G version. 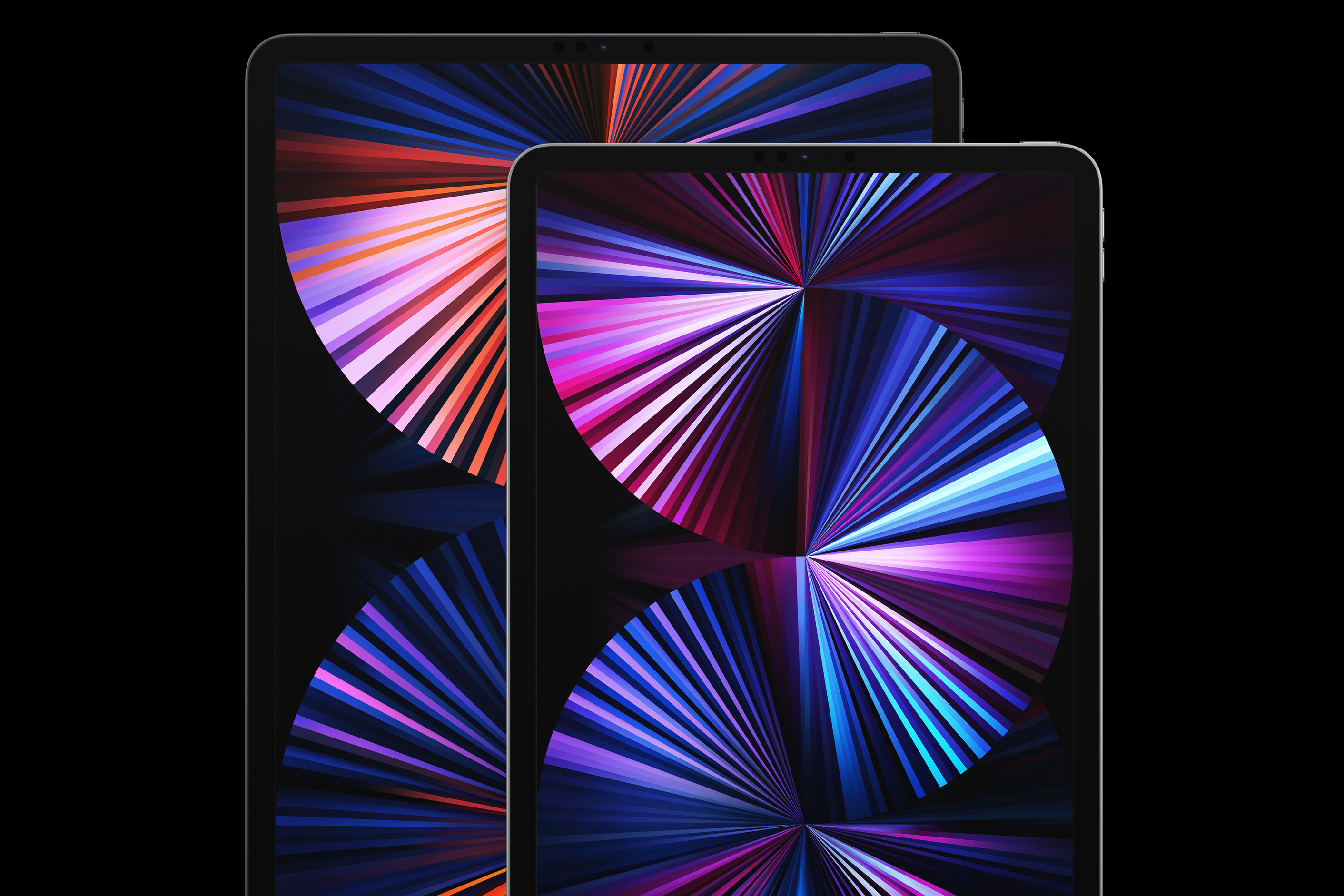 The colourfully designed iMac also hides the M1 processor in its tummy
The smaller, 24-inch and 4.5K resolution iMac also has a new fresh look and impressive content. The screen also supports Apple's True Tone technology, which automatically adjusts the colour temperature. The stunningly slim new iMac, which is only 11.5mm thick, is available in seven stylish and eye-catching colours reminding us of the classic first iMacs. The biggest internal change, of course, is the M1 chip created by Apple. It is this surprisingly powerful and economical chip that has made the new iMac so wonderfully thin. Apple has also taken into account that we work much more at our home offices and have online meetings and appointments. That's why the new iMac has a better 1080p webcam and more sensitive microphones. The power adapter with the secure magnetic cable also has a power cable socket. The more affordable version has 2 USB-C slots with Thunderbolt support. The more expensive version has 2 standard USB-C sockets. There is also a headphone jack that has now been placed to the side of the computer. Along with the new iMac, Apple is also launching a keyboard, a mouse and a touchpad in the same colour combinations. Of course, the keyboard includes the Touch ID support for secure login. 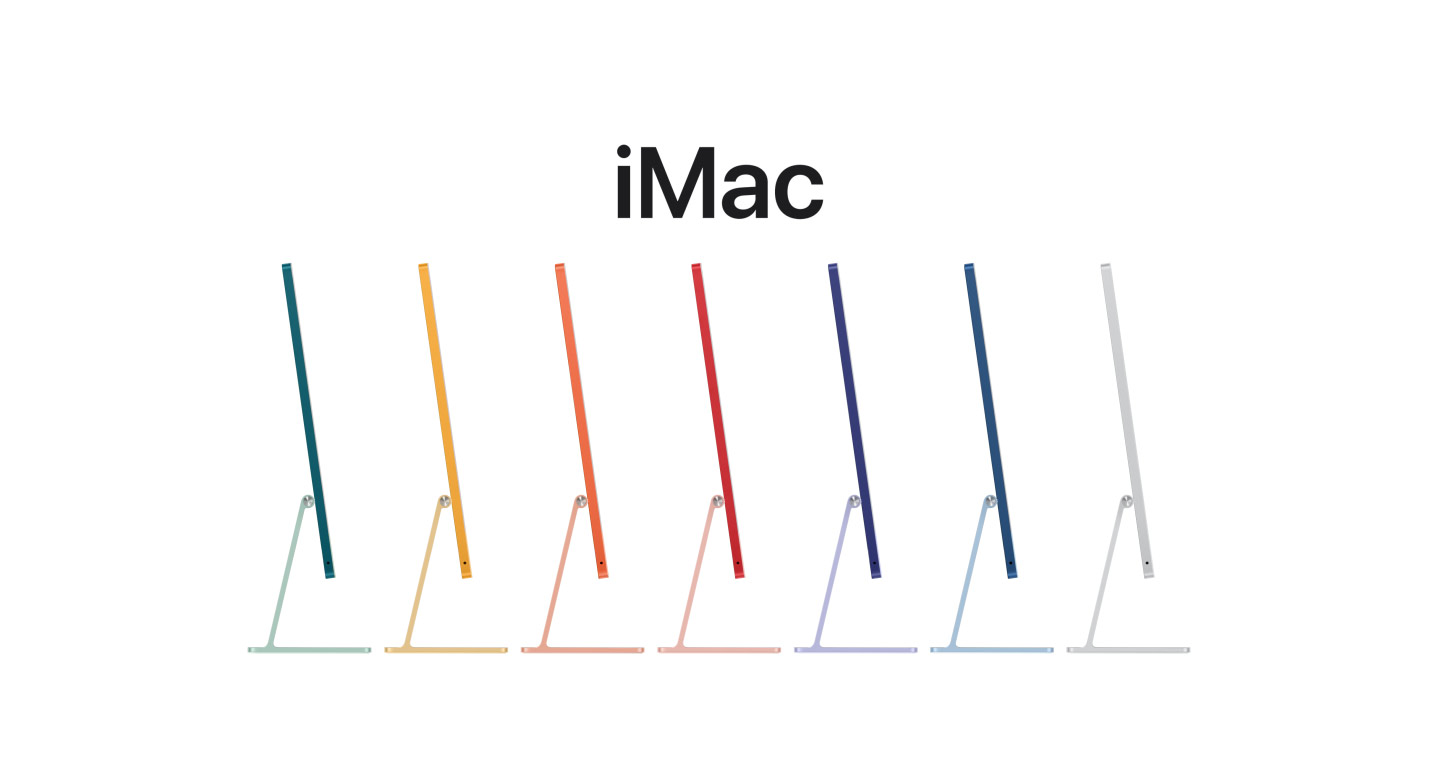 The long-awaited Apple smart locator AirTag has finally arrived!
A small, button-like gadget lets you track things through Apple's “Find My” app. The Airtag is irreplaceable for finding small but important things, such as keys or a wallet. But of course, the Airtag can also be attached to a backpack, hidden in a handbag or, for example, placed under a bicycle saddle. Unlike the products from the competitors, whose similar locators only work over Bluetooth, AirTag also uses a UWB connection. This means that the iPhone users, who have the latest version, can find, for instance, the location of their keys, which have been lost between the sofa cushions or the direction of the lost gadgets. The accuracy can be measured in centimetres. However, if an item equipped with the AirTag is lost while you are outdoors, you can mark it as lost. This means that the Airtag will report your location securely and in an encrypted way as soon as an iPhone user with the "Find My" app gets near it. A very wide range of different cases and holders for your AirTag from both Apple and third-party manufacturers are also available. 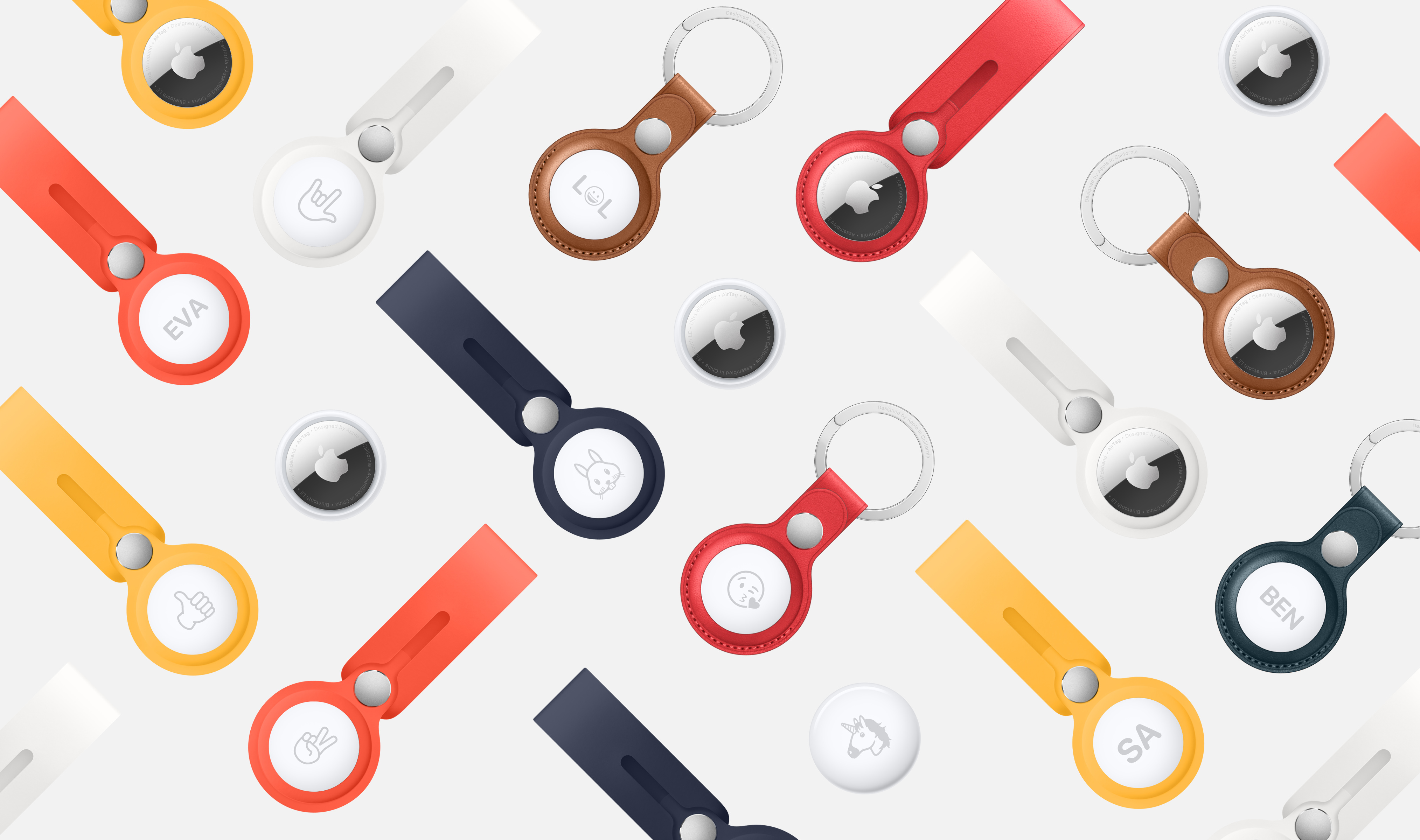 More powerful and redesigned remote control for your Apple TV
The updated Apple TV gets an A12 Bionic processor, which allows you to play HDR-quality video at a higher frame rate than before. The new Apple TV can also play Dolby Vision standard video over AirPlay. The Apple TV remote control, which has received a lot of criticism, has been completely redesigned. Instead of a touchpad, the iPod now has a familiar four-way click wheel and a real power button. 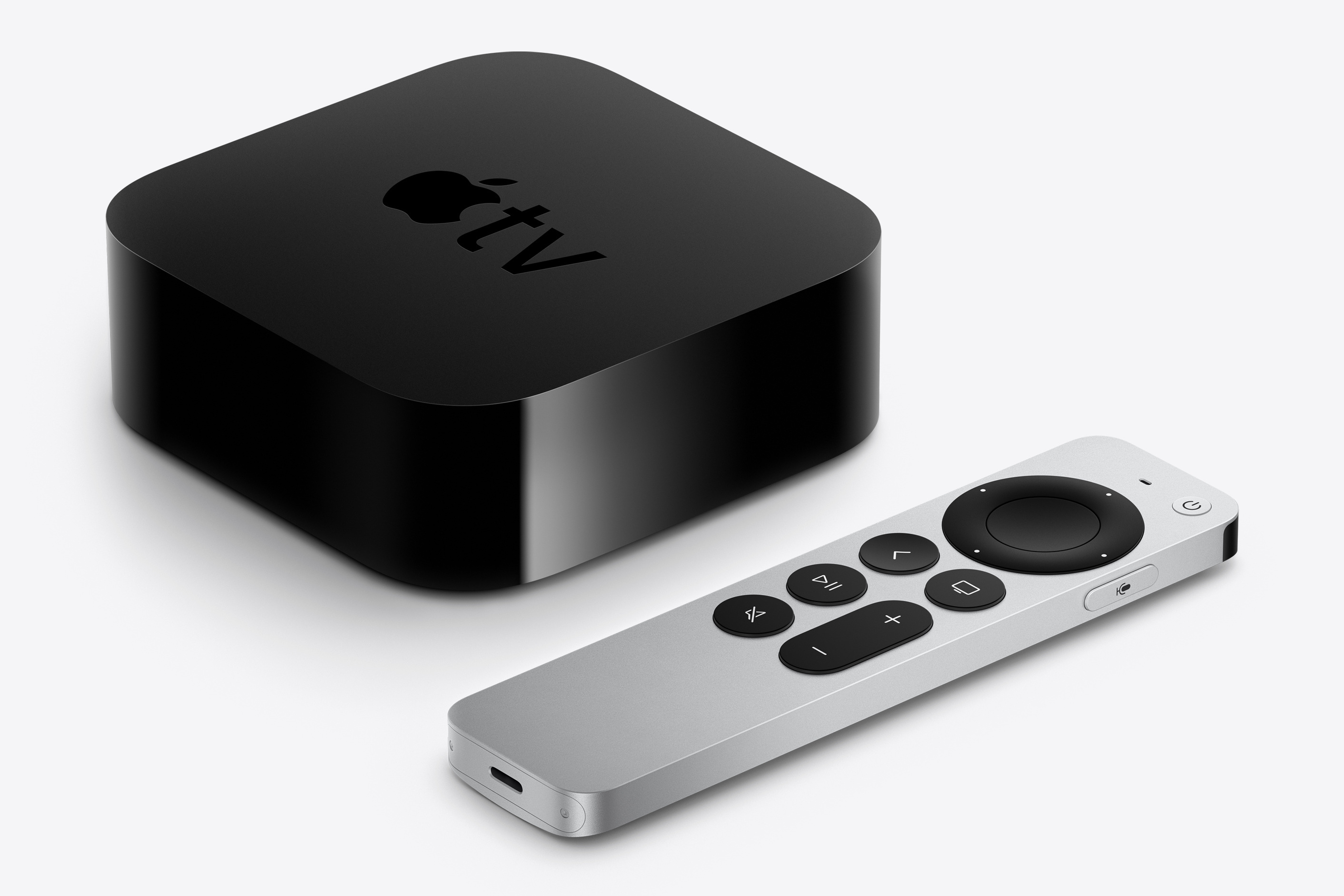 The purple iPhone 12 is… just a colourful iPhone

The new, colourful iPhone will be available soon and will complement the iPhone's colour range with a completely different fun colour. The bright purple colour is quite unique both among iPhones and in the world of smartphones in general. However, the new colour is especially suitable for the iPhone 12 Mini, making this already lovely little smartphone even more striking and beautiful. 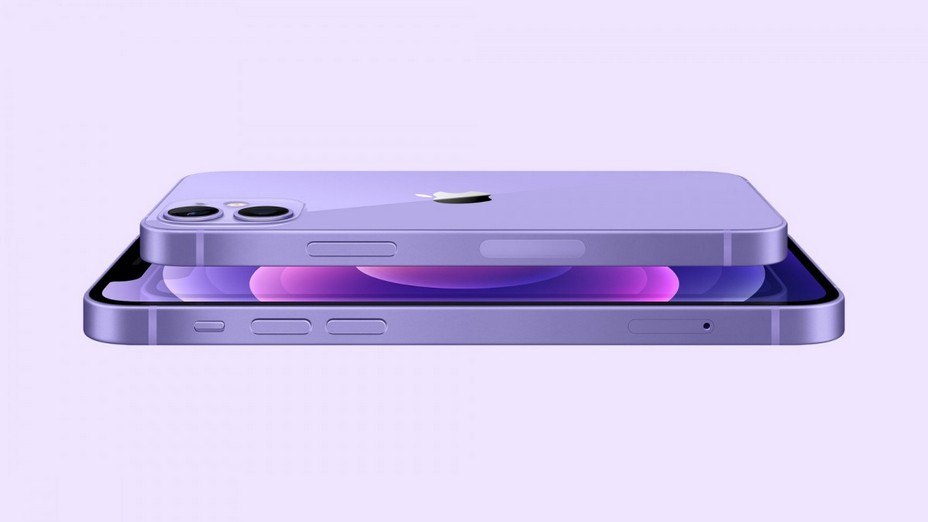 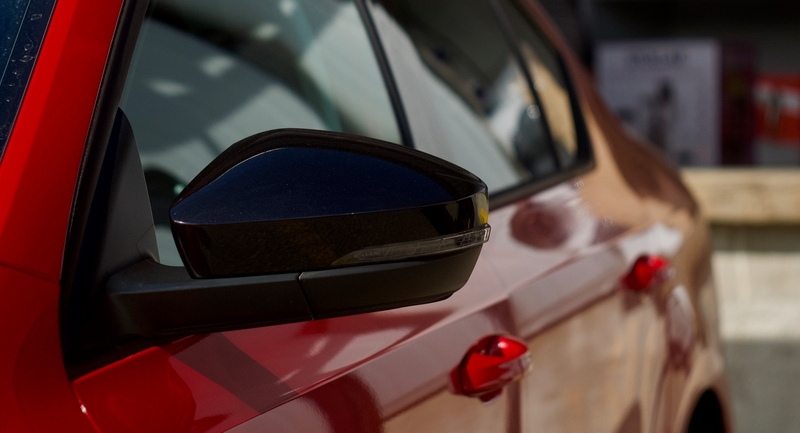 With the new Call & Collect service, you can order products over the phone and pick them up immediately. You can pay for the goods in the Drive-In area of any Euronics store. 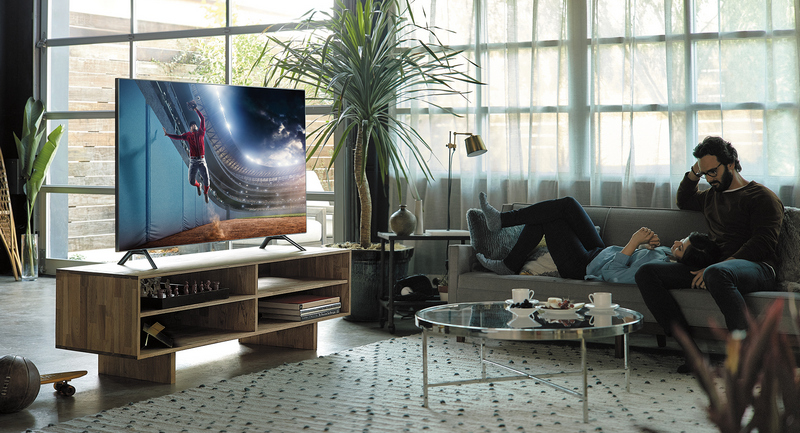 TV that brings cinema to your home

Manufacturers are constantly looking for new ways to improve the picture quality of TVs and offer exciting new solutions. 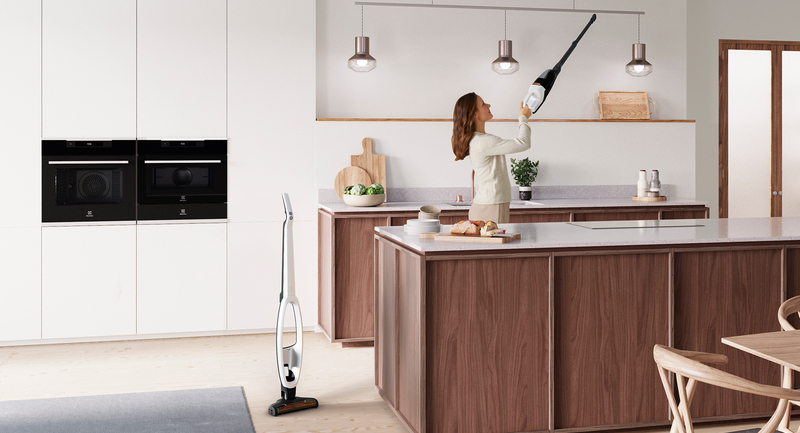 The Electrolux Well Q8 Vacuum Cleaner is Comfortable and Powerful