These cookies are needed for our website to work in a correct and secure way. Essential cookies enable you to browse our website, safely finalize purchases and make sure important information is visible. User can not reject these cookies.
These cookies help us and relevant third-party sites to show personalized and relevant ads. Marketing cookies collect information about your browsing behaviour, which can be combined with other traffic data we have about you. These cookies are used for user profiling and targeted marketing.
Performance cookies enhance user experience and save user preferences. These cookies also enable site user to get more content and improve site functionality.
News
My
Product categories 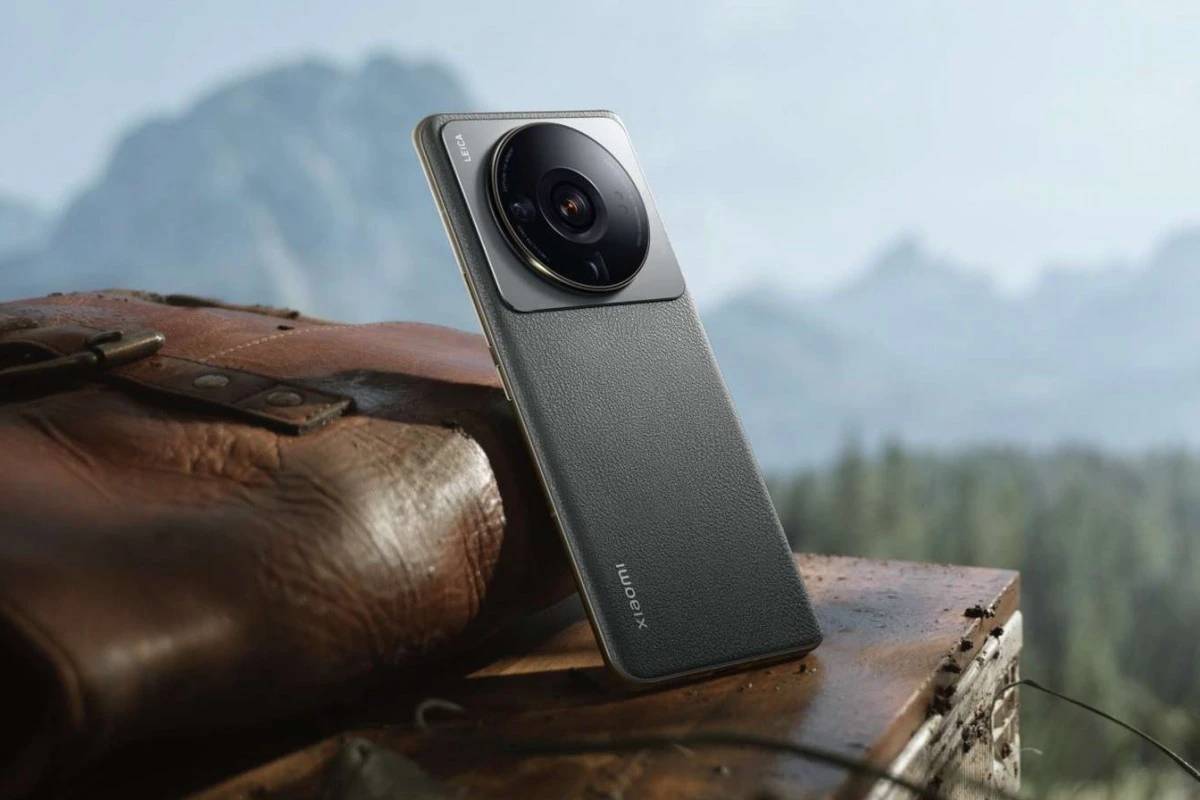 Xiaomi has introduced a new trio of phones with several exciting features. A 1-inch image sensor is a quite rare feature on phones. There have been a few phones with similar sized cameras in the past, but such a huge camera chip is still a rarity in phones so far. Even most compact cameras do not have such a large sensor, so the sensors are mostly used in more expensive compact cameras. Of course, a phone with a large camera is large as well. The phone has a 6.73” 120 Hz OLED screen and a top-of-the-line Snapdragon 8 Plus Gen 1 chipset. The large camera module takes up a third of the back of the phone. The phone has a 4860 mAh battery and supports 67W wired and 55W wireless charging. However, these indicators assume the use of chargers manufactured by Xiaomi.

Covering most of the back of the phone, the camera module contains the triple camera system: A 48-megapixel ultra-wide-angle camera, as well as a 48-megapixel camera with 5x optical zoom, and the aforementioned 50-megapixel camera with a huge 1-inch sensor. A larger sensor captures more light and takes pictures with greater detail. Of course, this does not mean that the phone camera always takes pictures of a quality comparable to a “real” camera. But, with the addition of the artificial intelligence-assisted digital image processing of today's top phones, the results can sometimes be even better than those offered by a classic camera.

The Xiaomi 12S Ultra camera system has been developed in cooperation with Leica. In the past, the legendary German camera manufacturer helped improve the quality of Huawei's phone cameras, and the cooperation often achieved amazingly good results. After getting caught up in the problems of the sanctioned Huawei, Leica now has a partnership with China's biggest phone maker, Xiaomi, the first result of which we can see with this phone.

The large camera sensor, like in many other high-end phone cameras, is made by Sony. The Xiaomi S12 Ultra is the first phone to use the new sensor. Unusually, however, Xiaomi has not simply adopted the component provided by Sony, but has been actively involved in its development and has also shared development costs with Sony. Although this does not mean that the new solution will be exclusively used by Xiaomi. Both Sony and Xiaomi have said that the new sensor will be offered to other phone makers as well. 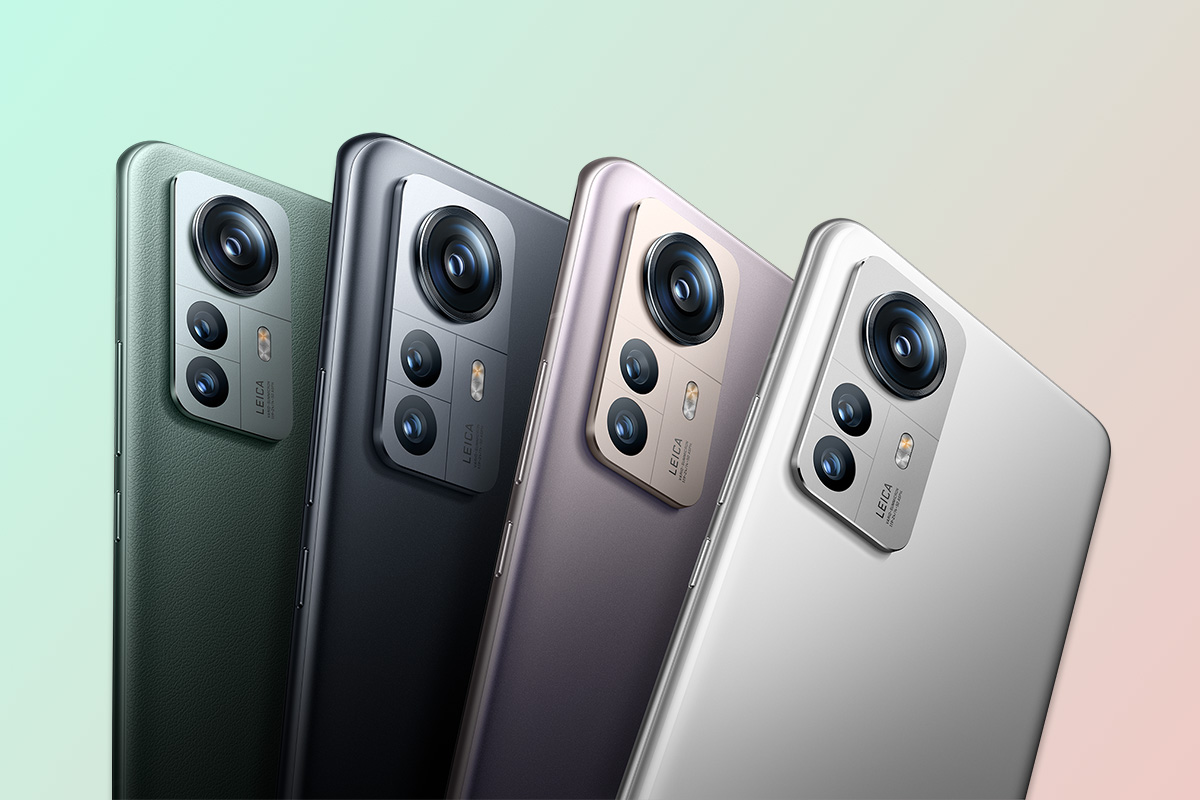 In addition to the 12S Ultra, Xiaomi has also introduced a couple of more affordable models: 12S and 12S Pro. Both phones use a 1/1.28-inch image sensor in the main camera. It is somewhat smaller than the Ultra’s sensor, but still larger than most of its competitors. The 12S Pro has the same 6.73" 120Hz AMOLED screen as the Ultra, and the 12S uses a smaller 6.28" 120Hz AMOLED screen. Both phones also have a Snapdragon 8 Plus Gen 1 chipset. All the three phones will initially go on sale in China, but will soon reach the European market as well. 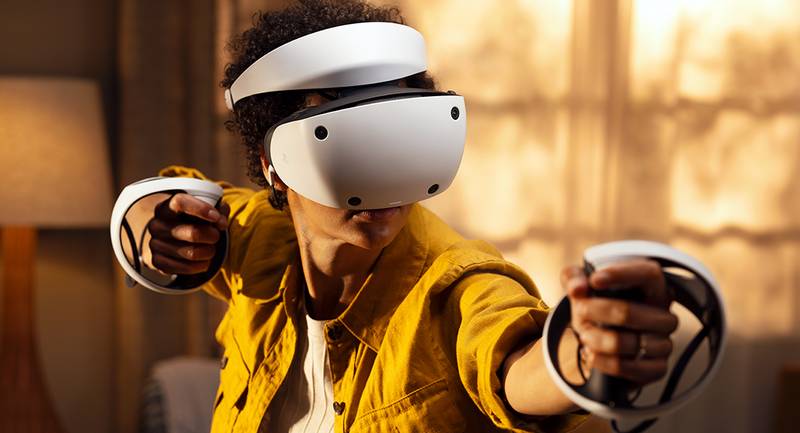 The long-awaited VR glasses developed for the PlayStation 5 console will go on sale on 23 February. 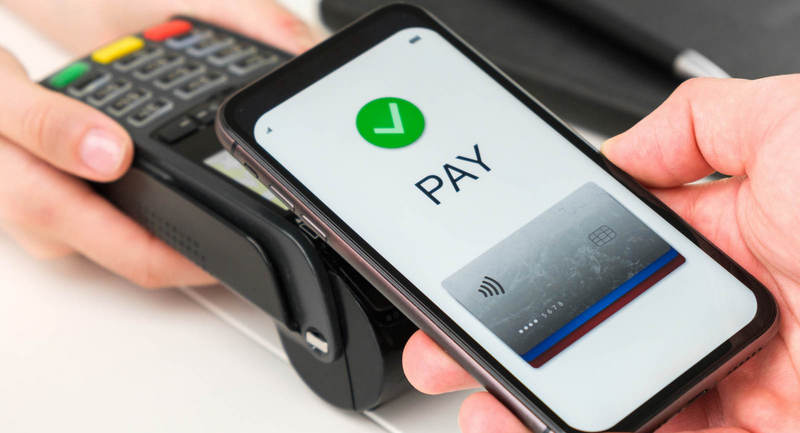 The service is available with all SEB Bank Mastercard cards on Android phones with NFC support and smartwatches with Wear OS 3 software.

The future is here: a delivery robot courier started delivering goods from the store to private customers in Viljandi

Starting this Thursday, all Viljandi residents who bought a domestic appliance from the Euronics store can order its delivery to their doorstep with Clevon's self-driving delivery robot – for the first time in Estonia.